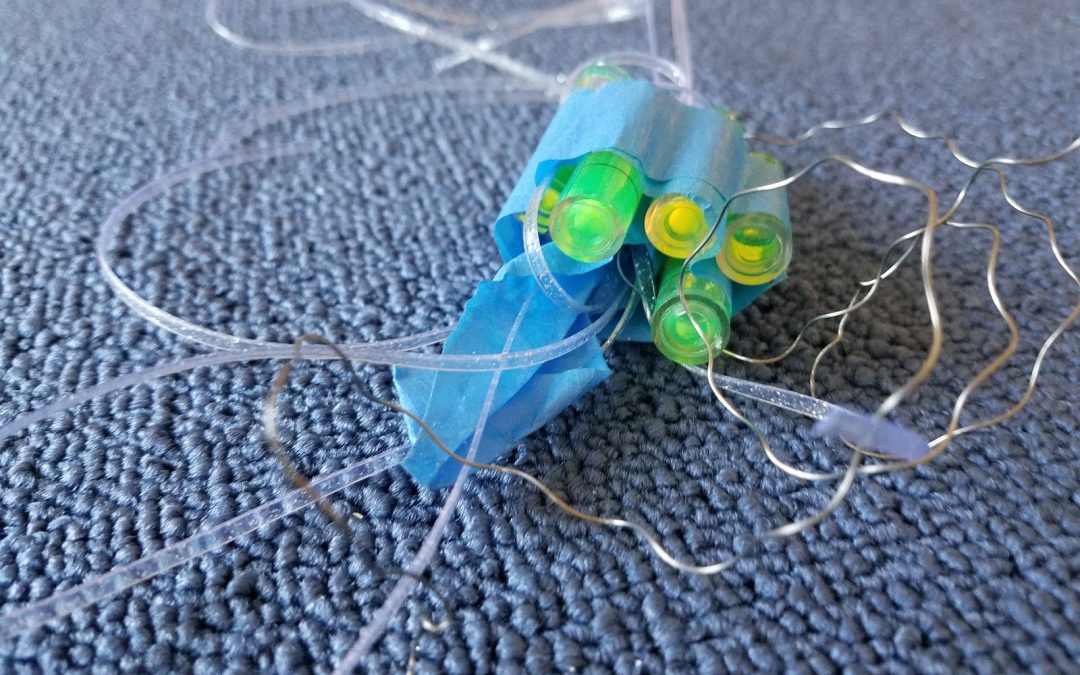 A Maker Story: The Giant Squid

To kick off National Maker Week, we wanted to share a story about a maker moment that happened right here at Kodo headquarters.

Often young children jump right into making. They don’t stop to make a plan or a drawing but rather they let the materials inspire them. This is exactly what happened when Shawn, the son of one of our Kodo team members, was inspired to combine materials he found available to him on the Kodo Makerspace Slat Wall. 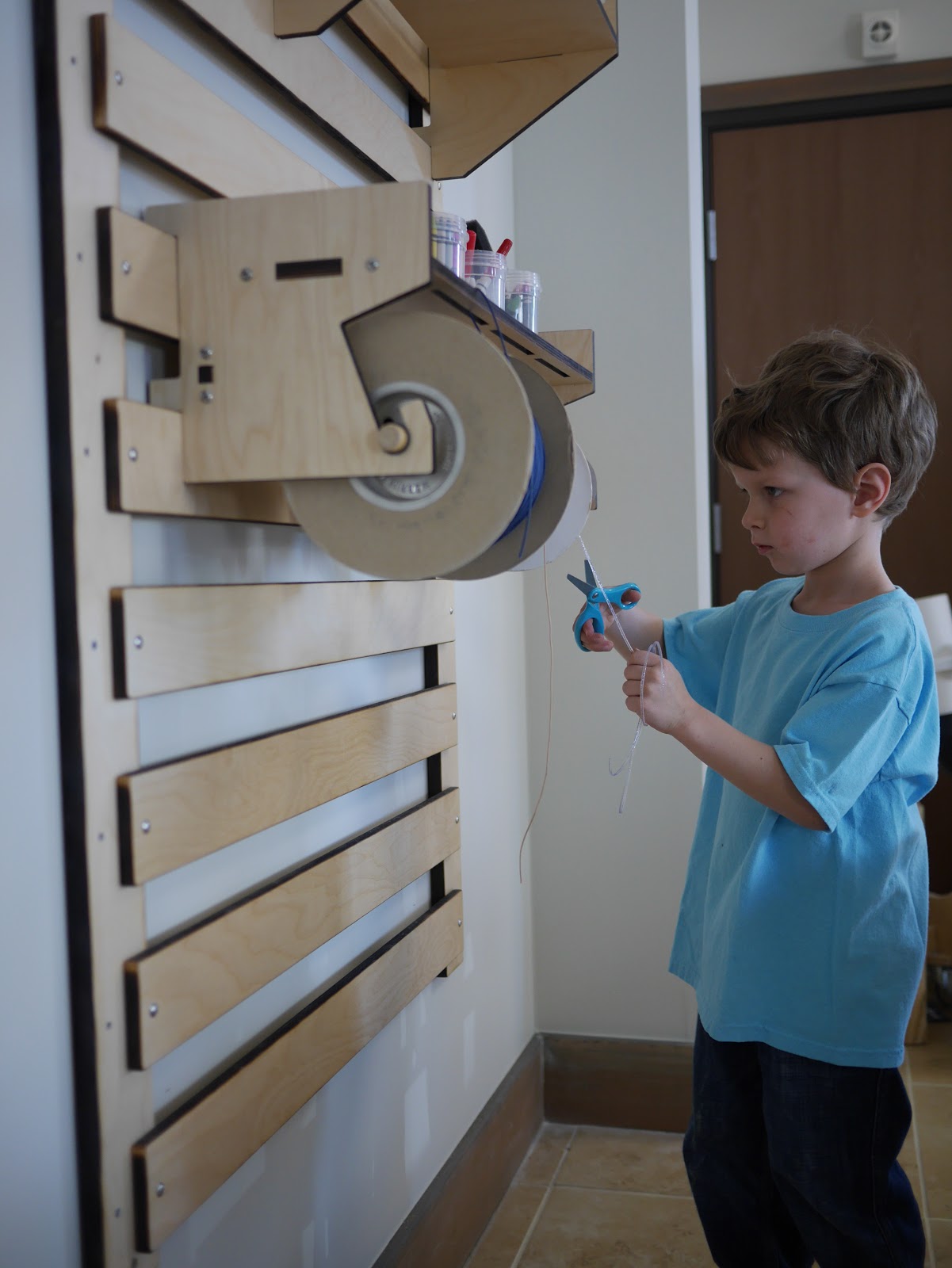 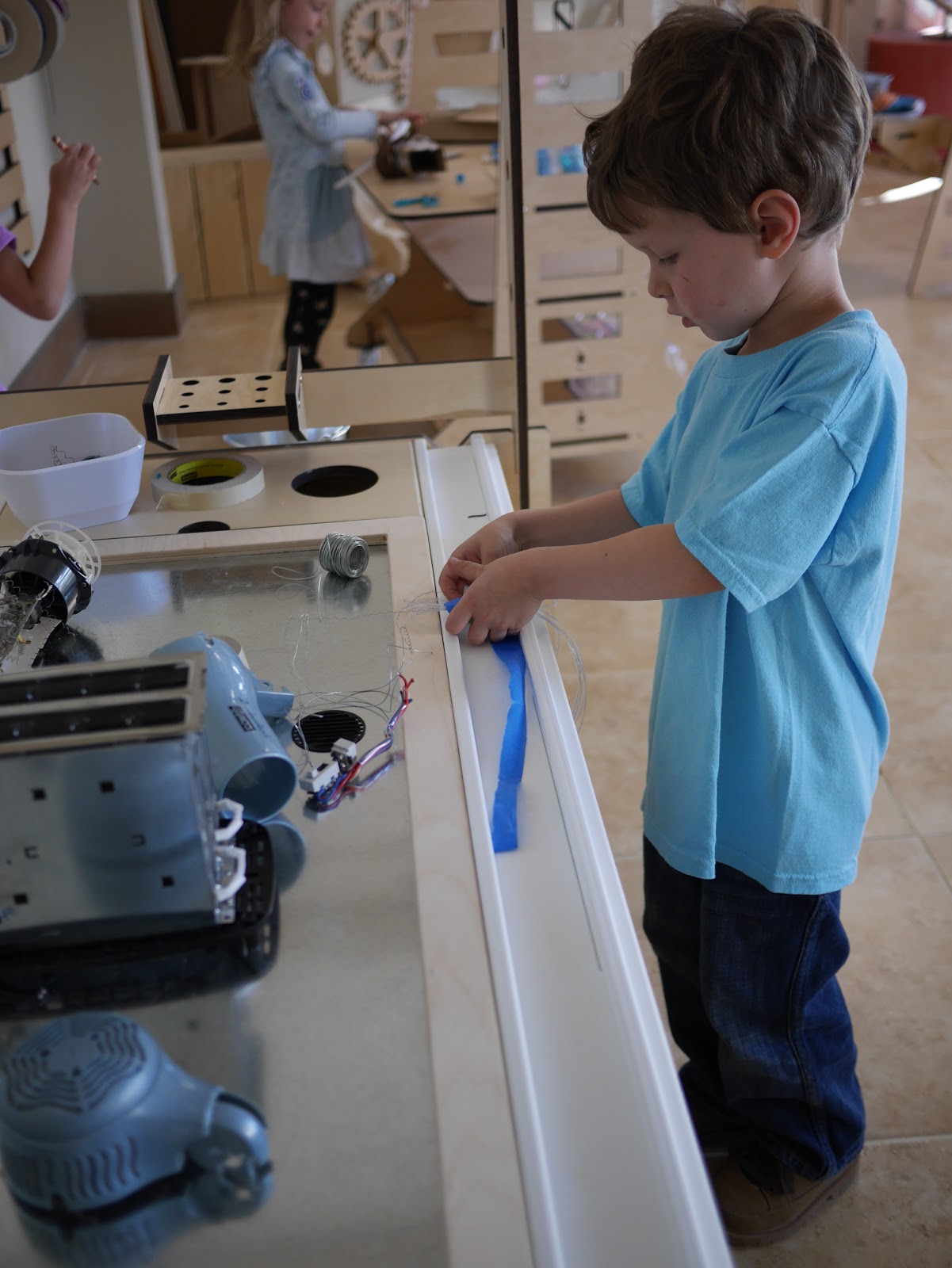 When I asked him what he was making, his response was, “ I don’t know until I’m done. Then I’ll tell you, okay, Diane?” True to his word, Shawn told me all about his wonderful creation and went on to describe in great detail his ideas for making many, many more things. Before leaving, he gifted me with the giant squid.

“This is a squid. Well, actually, it’s a giant squid with five eyes. It is my idea to have five.”

We proudly display it here in our company headquarters makerspace and tell Shawn’s story to all of the educators who tour our space. We thought you’d like to hear about it, too as we’re sure your children are currently making their own fantastical things, immersed in the creative process, embracing a maker mindset, as they combine materials in marvelous ways.

“Creativity is contagious. Pass it on.” — Albert Einstein

Share maker moments from your classroom in the comments below!